Face lift and cosmetic surgery can minimise the effects of agening by smoothing out lines and wrinkles and tightening up loose skin on the face and neck.

During a facelift, an incision is made from the temple to the ear on both sides. Facial skin is separated from underlying muscle. Excess fat is removed and the facial muscles tightened. To complete the face lift the skin is pulled up across the face, trimmed and sewn.
The incision from a face lift is hidden in the hairline and behind the ears so there is no visible scarring.
It takes between 2-3 hours depending on how much work your particular face lift involves. Many people combine face lift surgery with eye bag removal which takes longer than just a face lift. Face lift surgery is performed under general anaesthetic with an overnight hospital stay.
Recovery time following face lift surgery varies. Many patients return to work after 3 weeks after their face lift. Most women can disguise the effects of face lift surgery with make up after 10-14 days.

Side effects from facelift surgery are temporary. Bruising and swelling of the face is to be expected in the days after your face lift. Following a face lift, your face will feel tight and sore for several days, but the discomfort is adequately dealt with by prescription painkillers.

A mini facelift is a procedure that allows a surgeon to reposition or alter the skin and muscles of the face in order to minimize blemishes, wrinkles, and other defects that accompany aging. A mini facelift is similar to a full facelift but corrects minor problems and allows for minimal to no scarring to form on the patient following the operation. Scarring is only created behind the patient’s ear and along the hairline. Both of these locations are generally hidden from the public view. Mini facelift surgery is especially advantageous because it provides excellent results but requires much less recovery time. The mini facelift is also much less costly than the conventional facelift.
The process of receiving a mini facelift involves small incisions to be made but is almost entirely non-invasive. Incisions are made along the hair line and continue downward along the ear towards the earlobe. In some cases the incision is made behind the ear itself. The location of the incisions and eventual scarring depends on the patient’s anatomy and the surgeon’s preference. In either case the scarring will be virtually unnoticed by others. Patients who receive a conventional facelift will typically receive a general anaesthetic that puts them “out” during the operation. It is common for mini facelift patients to only receive a local anaesthetic that is similar to the numbing feeling you get when you have a cavity filled. The procedure does not require any large bandages and there is virtually no risk of any nerve injury, unlike conventional facelifts.
Following your mini facelift procedure the surgeon will recommend that you rest for at least one week and possibly more, though some patients are able to return to work within 2 to 3 days. Your face may look and feel much different then you were expecting due to swelling and stiffness, but these effects will subside quickly. You may also experience some bruising in the weeks that follow. Within 3 weeks after the procedure your face should look more normal, but will also look much younger and healthier than before. Physicians recommend that most patients take about two weeks off of work after the surgery and that they avoid intense physical activity for a week or so longer than that.
Results from a mini facelift are almost always pleasing. Your face will look younger and more toned because the skin has been stretched. The operation should remove most of the excess skin. Another advantage to the mini facelift is that the treatment does not need to be repeated on a regular basis. The facelift results should last for many years after the operation.
Mini facelifts are becoming increasingly more popular because it is quicker, easier, and more cost effective than conventional facelifts. A mini facelift operation will leave you with not only tighter skin but also looking younger and healthier.

One of the most common endoscopic procedures for patients who want their face and skin to look better is a forehead lift. Forehead lifts are much less invasive than most other procedures and only requires a few small incisions to be made. These small incisions are made in order to allow the surgeon to decrease the noticeability of frown lines on the forehead and those that are found in the eyebrow region.

During the procedure the surgeon will either remove or make alterations to the muscles and skin that are causing aging signs such as sagging eyebrows and forehead lines. A brow lift is performed on patients who want to raise the level of their eyebrows. A small amount of anaesthesia is generally required and most patients are released either the same day as the surgery or the following morning. Because the anaesthesia used is generally applied locally the patient will be awake during the

The neck is often the first part of the body that shows age-related blemishes. As human beings age then the loose hanging flaps of skin on our necks begins to lose its ability to hold itself up. This process creates extra skin and fat that gravity pulls downwards and eventually creates rigid wrinkles and other types of blemishes. These blemishes are caused by either extreme weight loss or genetics that come into play later on in a person’s life. A neck lift is an excellent procedure that can help reduce these signs of aging and can restore your neck so that your entire body begins to look younger. The medical term for neck lift is platysmaplasty.

The procedure is somewhat invasive which means that several incisions will have to be made by a qualified surgeon. Incisions are made around the ear regions as well as directly underneath the chin. Excess skin can be removed cutting off a small piece of the skin and reattaching the two sides through stitches or staples. Because of the location of the incisions there is little to no noticeable scarring following the operation. The procedure is typically an outpatient operation which means that you will be able to recover from the operation at home. General anaesthetic is required and the patient will feel as if they are asleep during the operation. A neck lift will usually take between two to three hours to perform. After any excess skin is removed the surgeon will either remove or alter certain neck muscles in order to tighten the structure of the neck. Liposuction may also be performed on the neck region if the surgeon deems it to be beneficial.

Neck lift patients should plan on setting up a recovery room at home. Recovery from this type of procedure does take time and it is important to be patient during this process. Most surgeons recommend that you take one to two weeks of time off from work and to wait at least one month to participate in any intense physical activity or sports.

Most patients will have some swelling and bruising for several days and may feel a tingling or tightening feeling around the operated areas. This is normal and will cease after a few days. Painkilling medications are often prescribed in order to ease this pain.

The majority of patients are very pleased with how the operation changes their appearance. In the months that follow the operation they admit to having greater self-confidence and are able to wear a wider variety of clothing and still feel comfortable. The goal of the operation is to help the person to look and feel more natural and give the impression that they have lost weight and that they look younger. The effects of a neck lift can last a long time and even last through the patient’s entire life. Each year there are thousands of people who benefit from a neck lift operation. If this is an operation that may benefit you then you should seek the counsel of a qualified physician or surgeon.

How it looks before and after 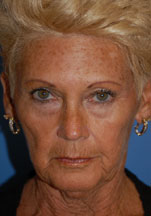 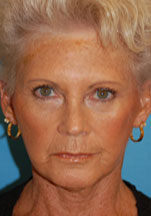 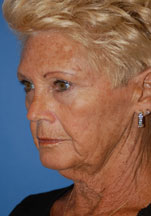 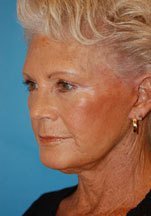 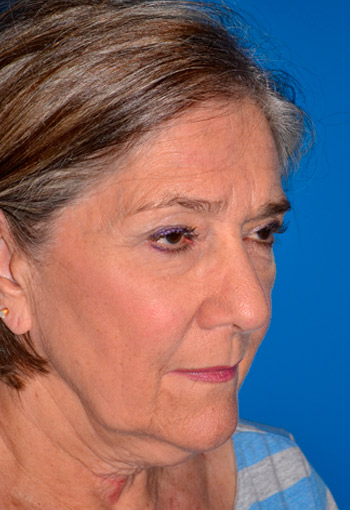 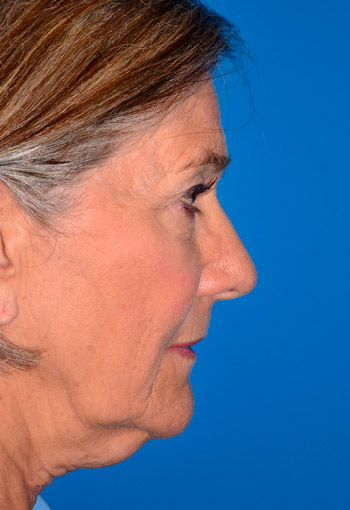 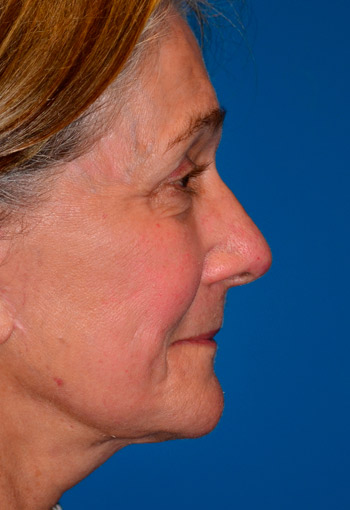 “I wish to inform you on my experience with 32 Dent, Medicare4U and Pavel Oltarzhevskyy. My story is a strange one I had interest in Ukraine and had 10 months communication  with a lady in Ukraine and had planned to come to Ukraine. In the months leading up to my visit I learned from my dentist here in the states that something had gotten lodged between two molars and I needed 2 root canals. I had x-rays and inquired about the cost of such a procedure. My estimate here in the states was $4,000 all the money I had saved to take a trip to Ukraine. I was distressed to say the least I really wanted to go to Ukraine but was not going to lose any teeth! …

“When I first decided to have dental treatment I looked at countries more familiar and came across the Ukraine, kiev by accident. Not knowing anything about this destination I further researched not only the treatments on offer and the huge savings compared to the UK but also the culture. I was very surprised to see what a beautiful city it was and how safe I felt as a lone female traveller. I was met at the airport by a taxi company that was employed by a lot of the accommodation, when I arrived at my accommodation I was met by the owner who explained about the apartments and if I was happy with my accommodation…

Ruth Bates-Siney UK, Brighton /patients-about-us/
Copyright 2020 Medicare for YOU | All Rights Reserved
Development and support by Webmister
* Type a keyword then press Enter